Skip to main content
Press enter to begin your search 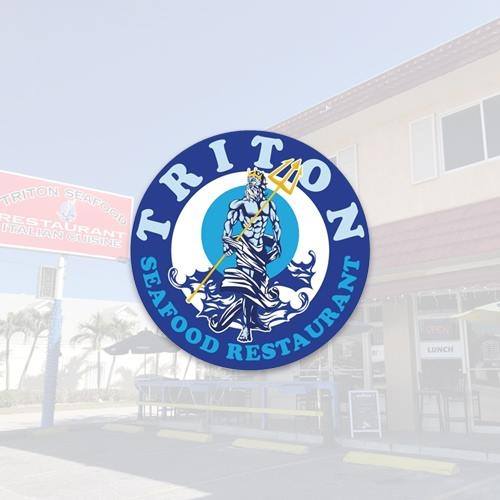 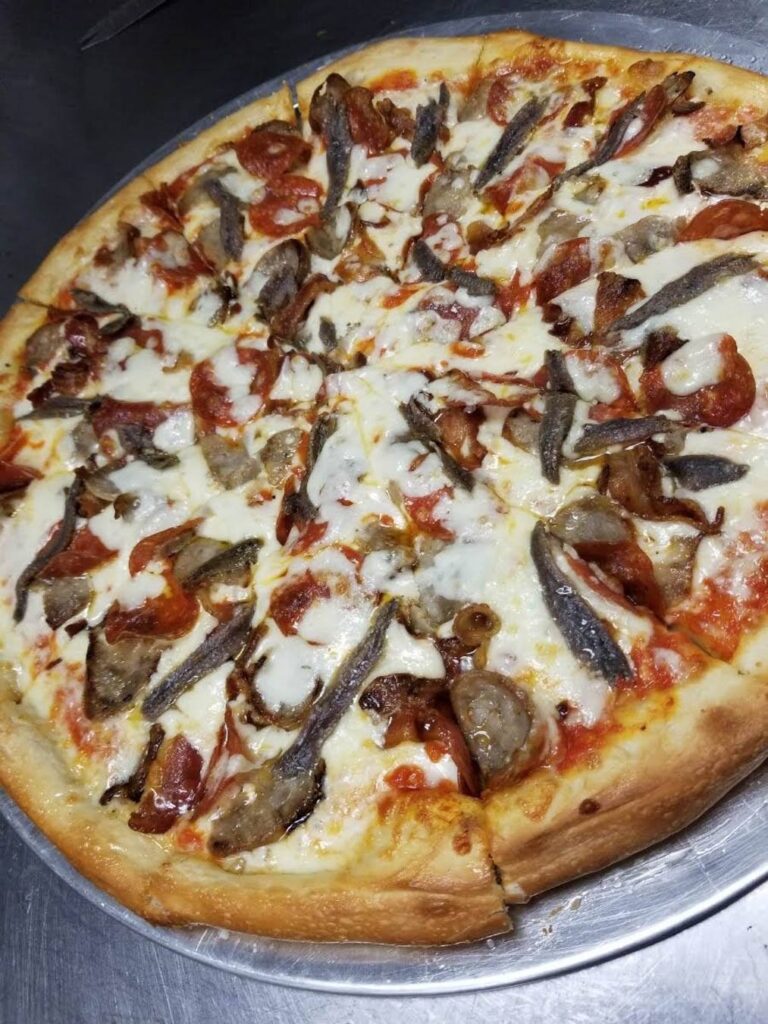 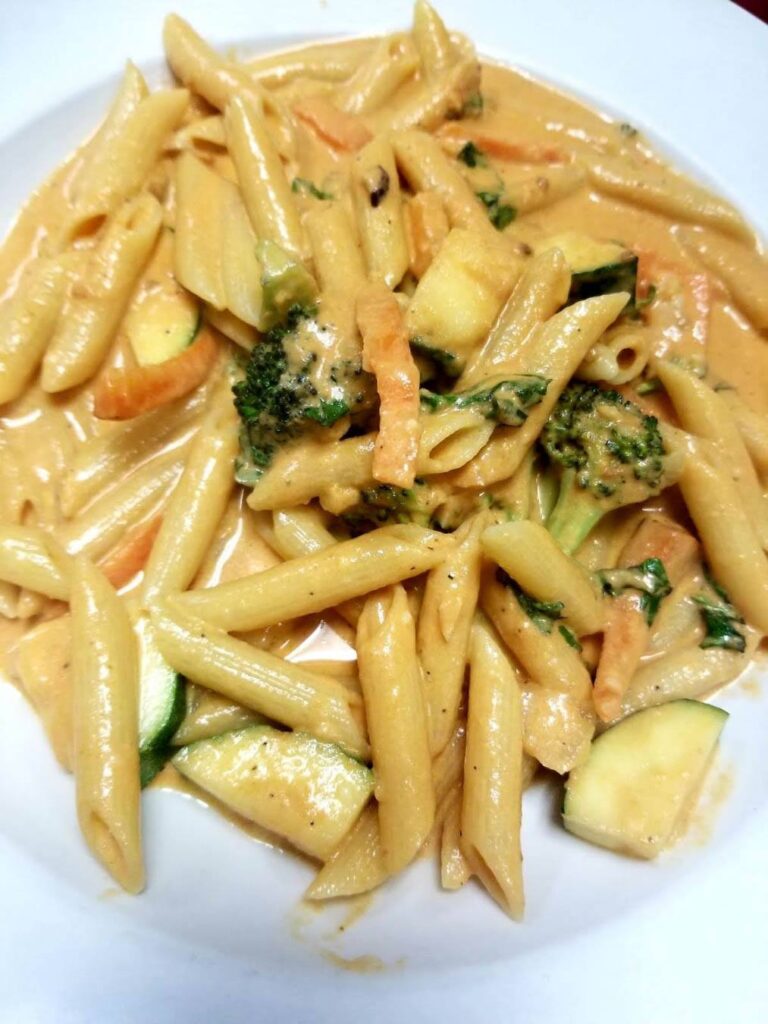 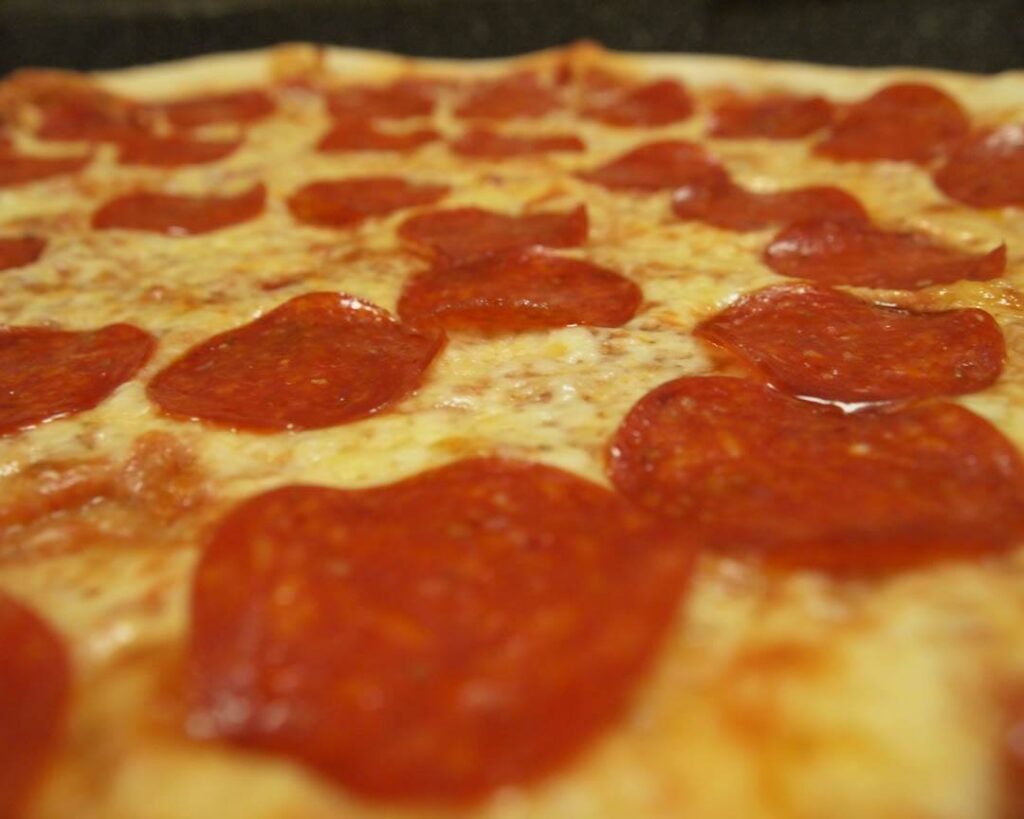 Home-cooking meets fine dining. Open for lunch and dinner. Marvin Cerda is a Nicaraguan-born American restaurateur, entrepreneur and owner of Triton seafood restaurant in Marathon, Florida. Marvin’s earliest memories are of helping his mother and older sister in the kitchen at their family-owned restaurant. He came to America as a refugee in 1983. Unsure about how he would earn a living, he found a job at an Italian restaurant called Villa Italia. That’s when Marvin knew his passion. He had literally fallen in love with the kitchen. In the kitchen, he was a natural and in no time at all, he had become known for his culinary talent. In Brooklyn, New York, he received a diploma in culinary arts and grand diploma in French cuisine. He then moved to Miami where he worked at a the high-end well known Ill Papagallo Ristorante as well as working as an executive chef at other restaurants in prestigious Coral Gables. He relocated to the Florida Keys in 2003 and brought with him his spectacular and unforgettable signature dishes like Rigatoni Vodka Lobster and Whole-fried fish.